The only thing that needs to said about Little Mombo and its sister or brother Mombo Camp is that when you talk about the best,most highly awarded camp in Africa,you mention the  name Momba.

Mombo and Little Mombo Camp are situated on Mombo Island, which is an an extension of the north-western end of Chief’s Island which effectively splits the Okavango Delta into east and west.

The whole of Mombo and Chief’s Island fall within the Moremi Game Reserve.

The moremi is known to have the best game viewing in the Okavango Delta.

Little Mombo Camp is located in a drier region of the Okavango Delta.It has  open grassland plains dotted with acacia trees and thickets.

It is connected via a raised walk way to Mombo Camp.

If you want luxury on your Botswana Safari,read no further,you have come to the right place. 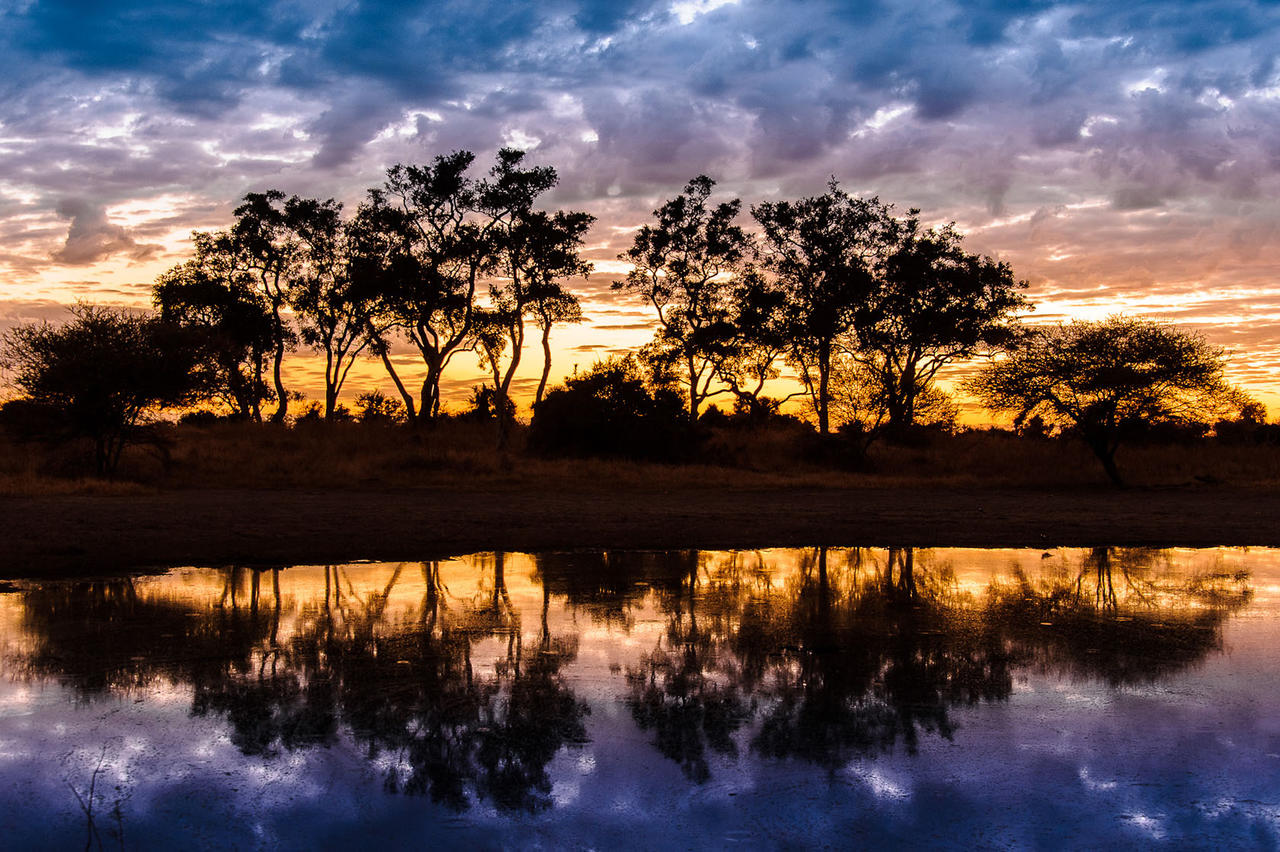 Best time to visit: All year round(hot in Summer) 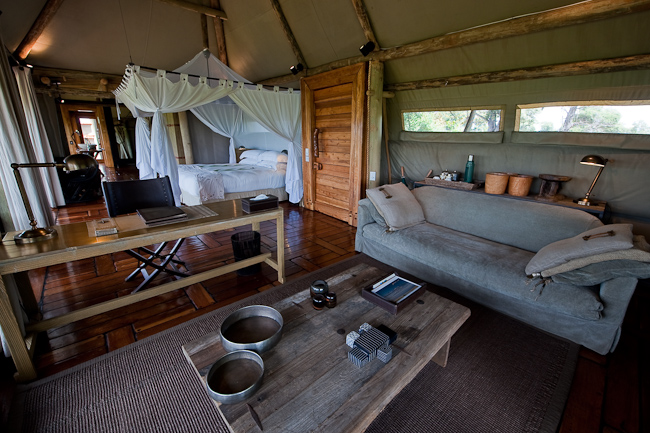 Little Mombo Camp views look over the floodplains.It offers quite simply some of the  best big game viewing in the whole of Botswana.

The public areas of  Little Mombo Camp consist of a dining room,a kitchen and a pool.

Its a small intimate camp. 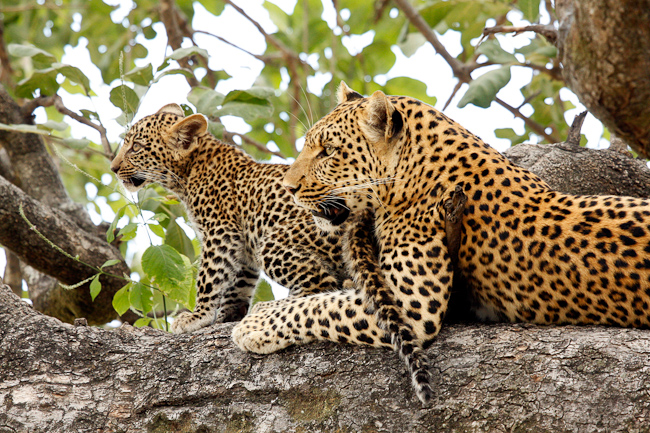 Open 4x4s provide an exquisite vantage for viewing the high concentrations of plains game and all the predators – including the big cats. Lion sightings are frequent.

Game drives via 1 x 10-seater open Land Rover for six guests (vehicle is equipped with a tree book, a bird book, a mammal book, a pair of binoculars and insect repellent in a centre consol on each row of seats)

Game drives on Chief’s Island and surrounding area, and night drives not possible at present.

Private vehicle on request (maximum five vehicles in the concession with three primarily being used at Mombo main camp, one at Little Mombo and one available for private vehicle booking)

The sheer numbers and diversity of wildlife surrounding Little Mombo Camp all year round ensure that every guest has a breathtaking experience: from herds of buffalo to the diminutive steenbok (a pretty dwarf antelope), to elephant, white rhino, southern giraffe, impala, blue wildebeest and Burchell’s zebra.

Lion, leopard and cheetah are all found here; and even smaller predators like serval and side-striped jackal are occasionally seen. 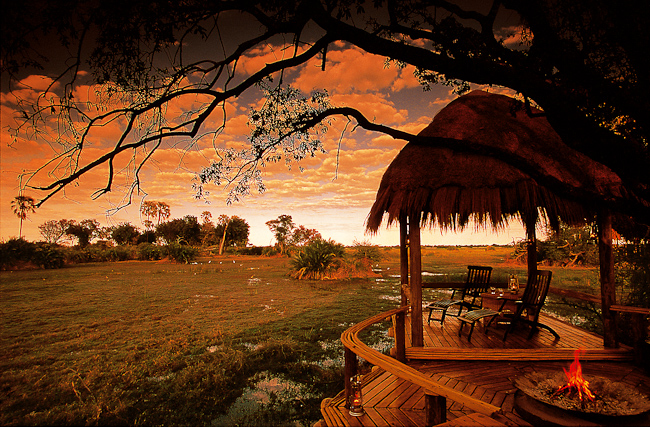 Between March and May when the waters come large mammals are able to move into the Chief’s Island area which contains rich resources of grass and Acacia woodland.

By September and October the waters have started to recede and leave behind vast floodplains of short green grass when the islands are now at their driest.

This is the secret to the amazing diversity and quantity of wildlife in the Mombo region.

The bird life is incredible around Little Mombo Camp. 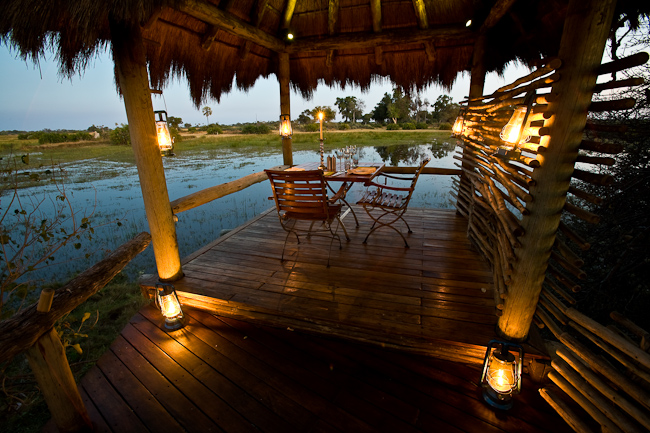