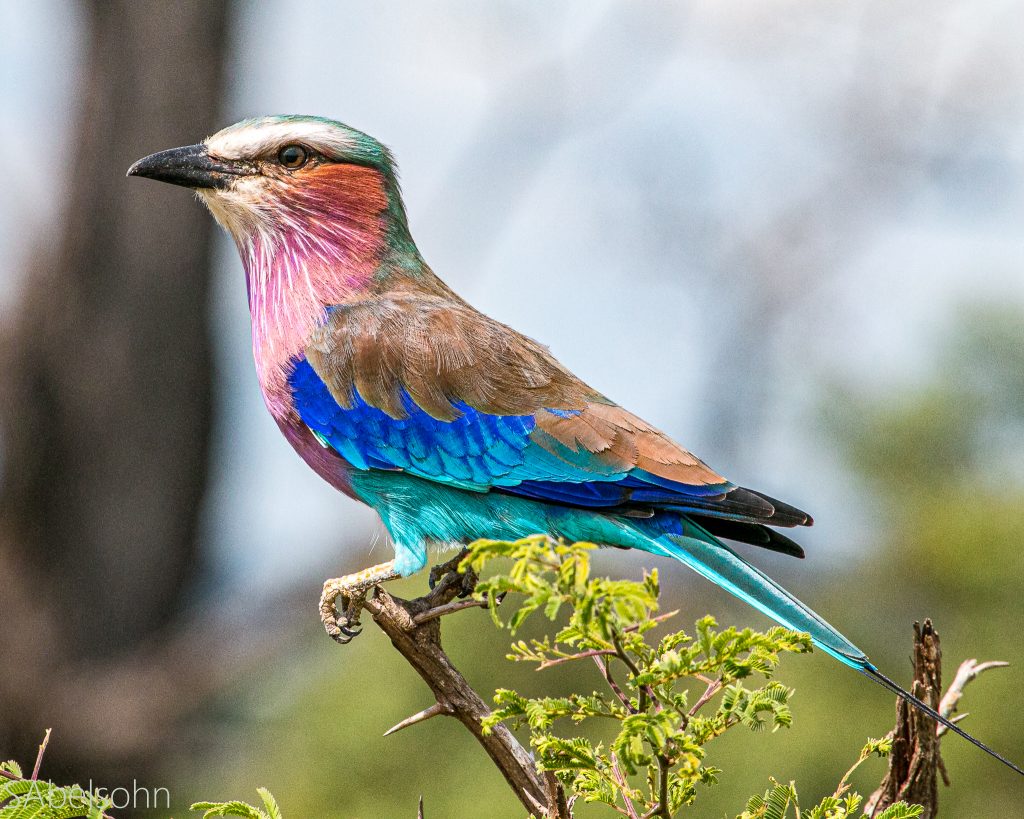 We have created an About Africa Safaris section which answers questions such Water vs Land Safaris,Permanent Tents vs Lodge Safaris ,clothing to wear on a safari,what is the daily routine on a South Africa Safari etc.

In most cases,all private lodges Safaris will include:

We take care of the safari logistics/transfers such as flights,road transfers etc.

Scroll down for samples of Luxury lodges and tour ideas/packages.

Safari in South Africa in the areas below,most have sample safari itineraries. 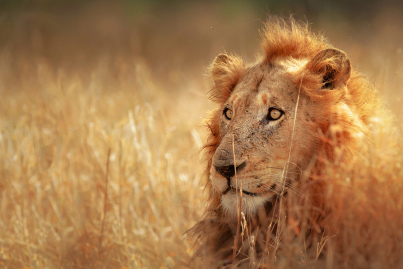 Weather in the Kruger National Park:

The height of summer is during the months December, January and February. A clear indication that summer is here is the shrill trill of the Woodland Kingfisher, which incessantly proclaims to all that he is now resident on his territory.

The hot days – temperatures range from upper 20’s to mid 30’s Celsius – are interrupted by spectacular thunderstorms that are as brief as they are intense. This is the time of the year when the insect populations reach their peak and all that feeds on them arrives, such as the migratory birds.

But, most spectacular of all is the start of new life, during December the lambs of most of the antelope species are born and this is the time of sprightly young creatures finding their running legs and partaking in the bounty of succulent summer grasses. Also, this the time of plenty for the predators and so the circle of life continues.

The vegetation is lush during January and this is when most of the browsers lamb, hiding their babies in the dense undergrowth. Whilst it can rain anytime during summer, each rainstorm is of relatively short duration and the total amount of rain during the entire season is a paltry 500 mm (about 20 inches) on average.

Rain seldom disrupts a safari. February is the hottest month of the year and most animals conserve energy in the shade, also the time of the year when the joys of cool pools and air-conditioned rooms are especially pertinent!

The maroelas – an indigenous fruit tree – ripen during February and March and the elephants seem to enjoy this time of the year the most! Towards the end of March there is change in the air and there are signs of the end of summer. The migratory birds start to leave.

During April the deciduous tree leaves change color and the grass becomes more khaki in colour. In May the temperature is markedly cooler – ranging from the mid 10’s to mid 20’s Celsius; cool enough for warm clothing on the early morning and late afternoon game drives, but delightful during the sunny days.

This is ideal walking weather. Surface water starts to disappear during this time and soon most pans are shallow muddy depressions; perfect for a mud bath, elephants, rhino and buffalo enjoy this activity.

June and July are the mid-winter months and not only is this the coldest time of the year (although we never freeze – this is sub-tropical Africa after all!), but by now most surface water has dried up and day-by-day it becomes drier.

August and September are the driest months of the year and it is during these months that the vegetation really opens up and allows for greater visibility into the bush. All animals are under greater water stress this time of the year and many congregate around the few remaining water filled pans and dams; making for spectacular game viewing.

During the month of September daytime temperatures start to increase, placing most animals under increasing water stress. And this time of the year more than any other is when the weak and old fall prey to the predators, the circle of life continues. It is also towards the end of this month that some of the trees start to blossom in anticipation of coming rains. These months are surely the best time for safari.

The month of October is the month of anticipation, with great cumulus cloud formations, rumbling their promise, but not delivering on it, not yet. The entire bush is stirring in expectation of the coming rains – many trees are in full bloom with tentative green leaf buds at the end of each branch.

And then the first rains fall, not much at first, but enough to usher in spring. By November the grasses and trees are green with fresh new leaves. Enough rain water starts to accumulate to fill the pans and dams and Summer is truly here.