The Sabi Sand Reserve is the place in Southern Africa where  sustainable wildlife tourism began,and it is named after the Sabie and Sand Rivers,which flow through the park.formed in 1934, and became a formal association in 1948

It is named after the Sabie and Sand Rivers that flow through the park,and has the reputation of offering possibly the  best Safari game viewing experience in South  Africa

It covers quite  a  large area approximately 60,000-65,000 ha, and it shares shares a common 50 km unfenced boundary with the Kruger National Park to the east.A great place to do your South Africa Safari in. 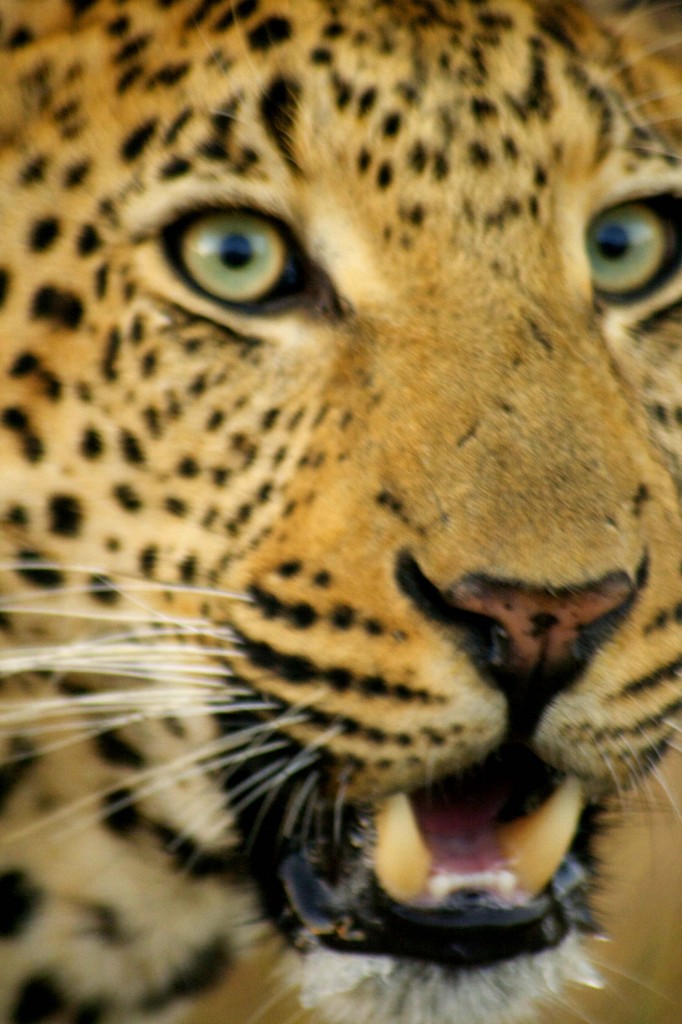